For over 12 years, Good Pitch has been connecting the world's best social justice films with new allies and partners.

It puts together the idealism of artists with the capacity of those who can make things happen. It catalyses that chemical reaction.

Peter Nelson, Facing History and Ourselves

I see Good Pitch as one of the active and enabling signs of a humanity that wants to respond, to choose the common good, and regenerate itself with responsibility and solidarity.

We bring together documentary filmmakers with leading change makers around urgent social issues to forge new coalitions that are good for the films and good for society. 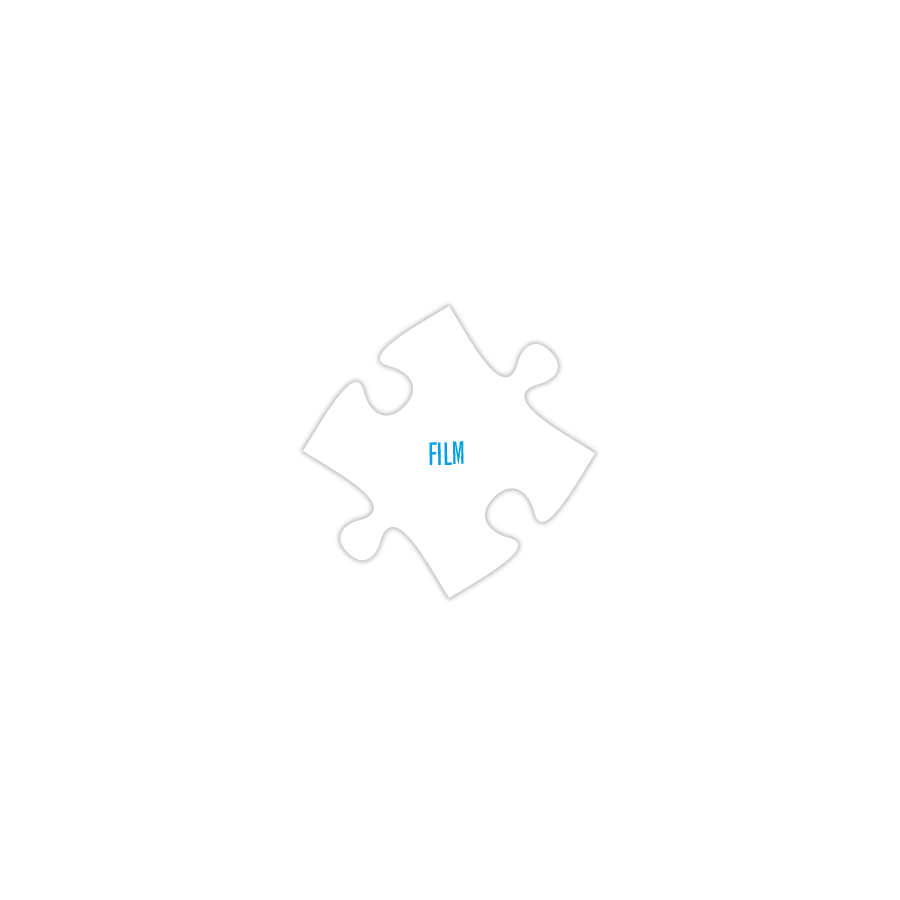 Good pitch is part of what has elevated our field and has been essential to the explosion of the documentary film genres. It gives impetus to how these films live in the world to create real positive change.

Great introduction to the power of documentaries. Be in the room where it happens. Activists, foundations, corporations, individuals all come together to make a difference. An inspiring day that will alter your thinking about how docs can be a powerful piece of your life's work to make change.

"I believe that for every documentary filmmaker Good Pitch has quickly become like the parmesan on the pasta: simply indispensable."

The live events, filmmaker workshops, impact labs, and online teaching resources that fall under the Good Pitch global programme are devised and delivered by the team at Doc Society (formally known as BRITDOC).

A non-profit based in London & New York, Doc Society’a mission is to bring together people together to unleash the transformational power of documentary film. We stand in solidarity with independent filmmakers. We work to to protect their independence and safety and to unite them with new friends and allies globally. We aim to innovate, share and innovate again.

BRITDOC, now Doc Society has been at the forefront of documentary for the last 12 years. Passionate, innovative, protective rigorous and creative, they are brilliant champions of films, filmmakers, and the space in which to nurture and build them.

For many years Doc Society has spotted and supported the most urgent projects - nurturing them with love, ensuring they make a difference. It is the forum for our most important conversations in nonfiction cinema.

Over the last decade, together with our partners, we have directly funded over 200 documentary films, including Academy Award-winning CITIZENFOUR, Academy Award nominees Virunga, The Square, Hell & Back Again and Dirty Wars. Other titles include Hooligan Sparrow, Chasing Coral, Hale County, The Yes Men Fix The World, The Look of Silence, Whose Streets? and Pussy Riot.

Doc Society has also developed a slate of projects to build the capacity of the whole field. Amongst these are the Safe & Secure initiative, the schools platform Doc Academy, the annual Doc Impact Award, the online toolkit the Impact Field Guide and Good Pitch, the international forum for social justice documentaries.

For more information on us and all of these projects go to Doc Society.

We can only do what we do because of organisations and individuals who support our work.